Alana is currently a soloist dancer enjoying both the creative freedom on dancing solo and the opportunities to collaborate with local dancers. A member of the Shuvani medieval re-enactment group and regular performer at halfa's in the region. She has been Shimmy Mob team leader since Brisbane's first year in 2012. Follow her @ozdancer on Instagram; Brisbane team on facebook/shimmy.mob.brisbane 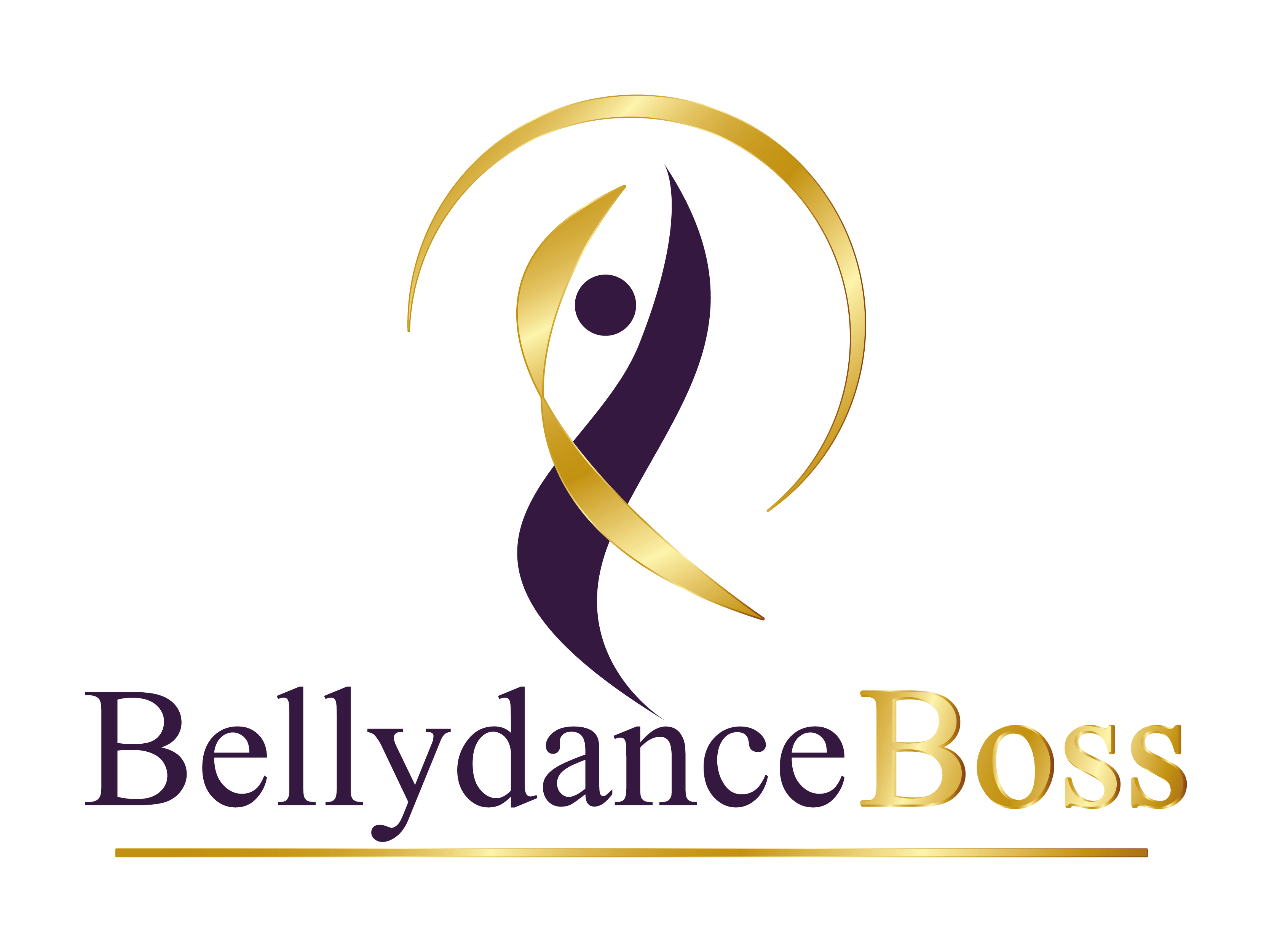 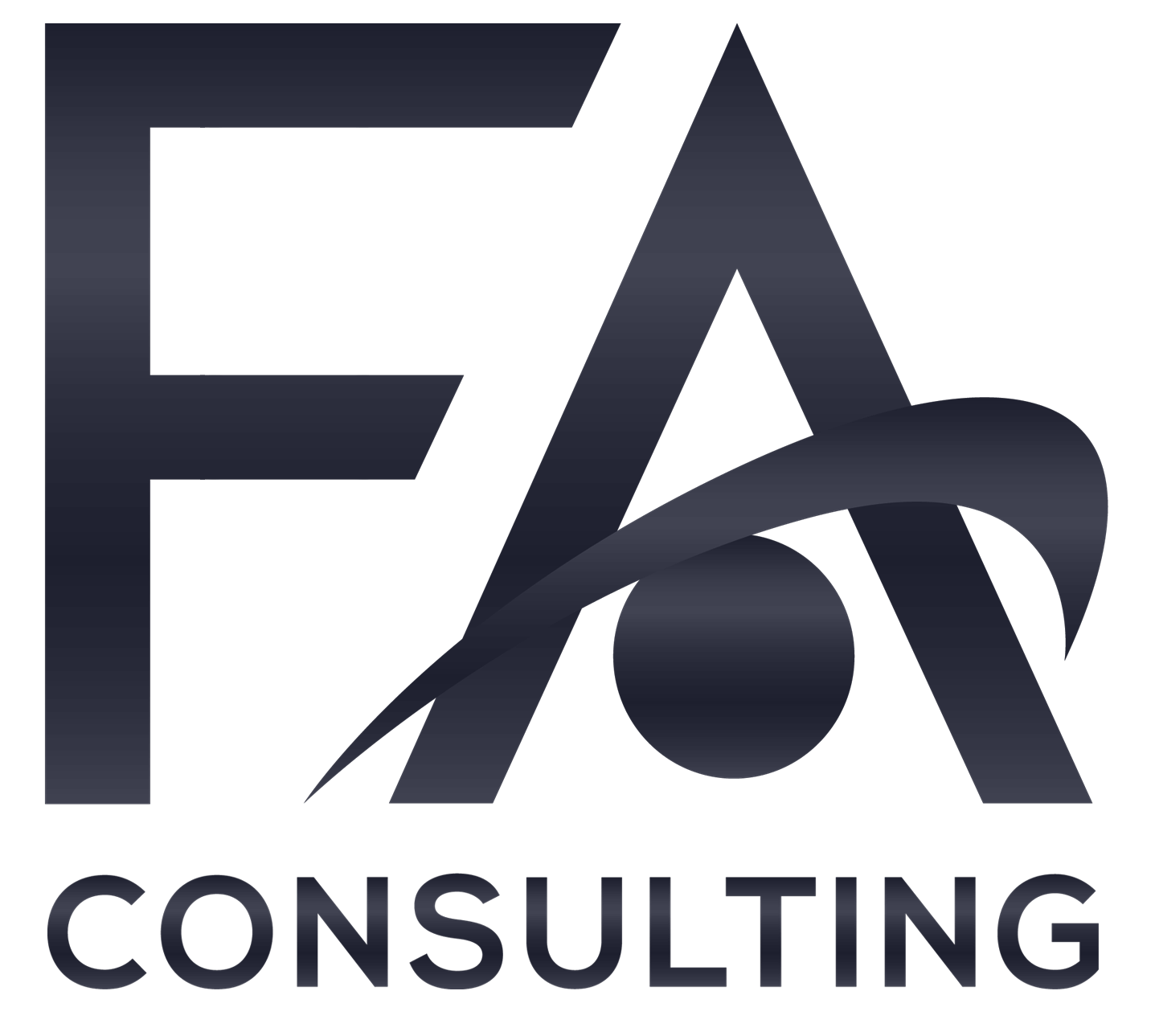 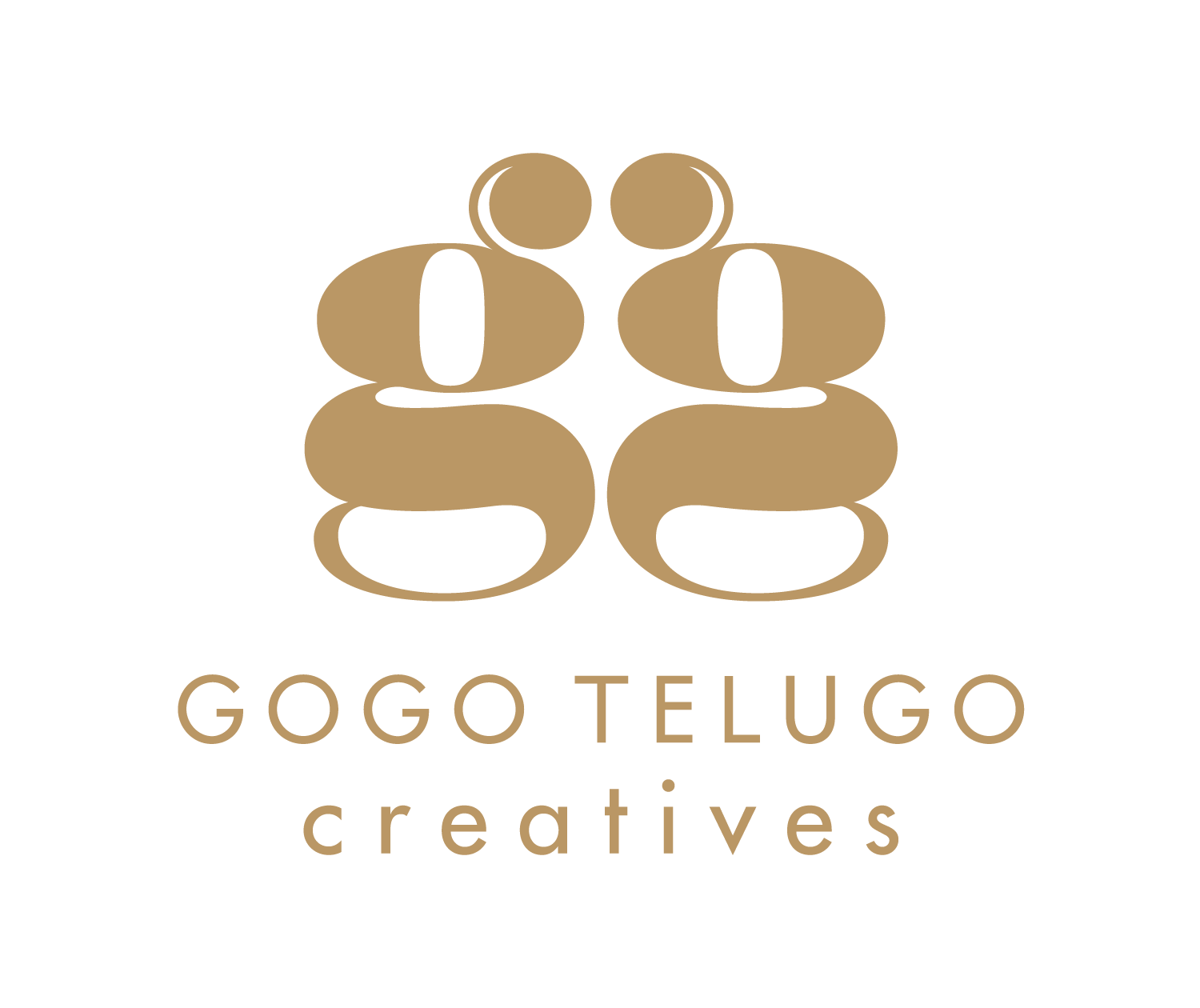